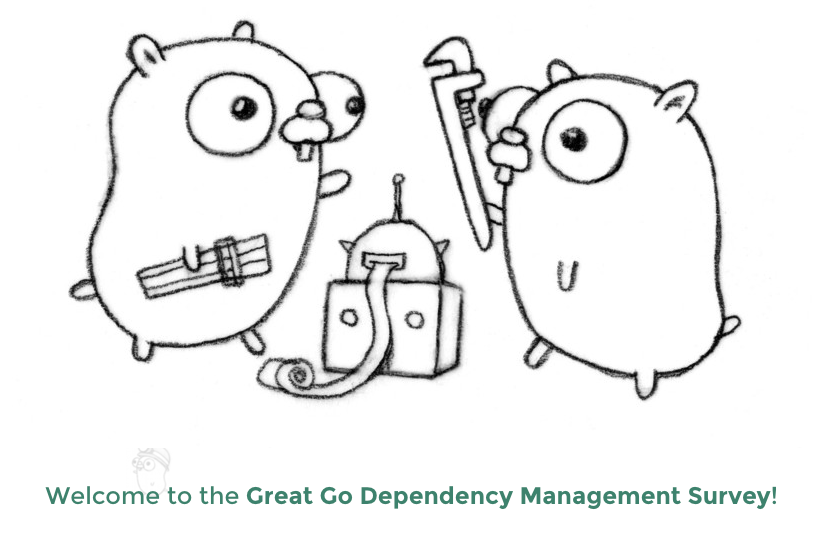 A couple months ago we held a survey of Go package management needs, likes, dislikes, and so forth. From this survey we collected lots of great information with some confirmations and some surprises.

Since the survey closed data and roll-ups from the survey have been sent to the package management committee which has now released a draft spec for a new tool.

The results of the survey were promised to be publicly shared. You can read the results in Google Docs.

Some things that caught my attention (warning, this is my opinion and observation):

Put simply, it appears folks want many of the package management features available in other languages. Of course, they want them to be in a Go style rather then a direct copy of any one of them.

Please take a look at the data for yourself. Especially the requirements which have simple graphs to see the results.