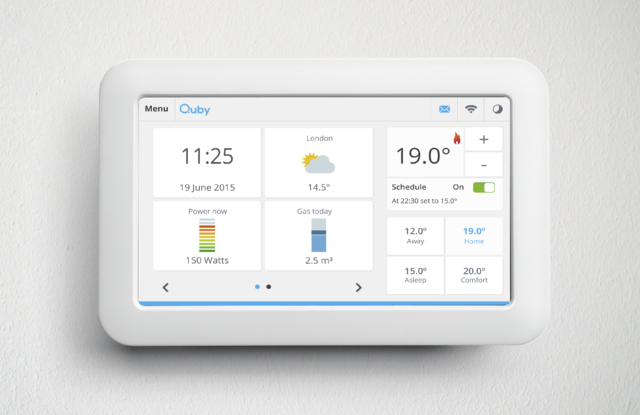 Several years ago I worked on a WebDAV project. At the time we complained about the format (did you there are multiple date formats in use) and thought we could have done better. But, WebDAV works on Windows, Mac, Linux, iOS, and Android, just to name a few. It’s widely supported and works across different ecosystems. Standards like WebDAV seem like a thing of the past and that may not be a good thing.

Consider that Google and Apple are both walled gardens that keep you inside their respective ecosystems while doing many of the same things. Or, if you’re working cloud computing consider object storage. With object storage you’ve got AWS, Google Cloud, Azure, and OpenStack all providing roughly the same features while having entirely different APIs.

More than ever we are in a world of platforms. But, instead of it being applications on a computer where all the computers can talk with each other it’s entire interconnected distributed ecosystems.

This is a problem for consumers.

Imagine for a moment if building a house or office building worked this way? That when you picked a design you picked doorways, pipes, a furnace, and other components from a single company or it’s approved ecosystem of partners. That elements were designed to work only with other approved components and designed to keep out competitor parts. This would be a huge pain for consumers. Imagine what Home Depot or other hardware stores would look like.

Instead we have standard sizes, standard connectors, and components that can interoperate with each other. For example, I don’t need to purchase my thermostat and furnace from the same manufacturer. And, the gas company and electric company don’t matter. All the interfaces are standardized so I can connect them together.

Imagine an Internet that worked that way? Imagine that iTunes on iOS could play music out a Chromecast. Imagine treating cloud computing the way we treat the power grid? We just plug things in and they work (at least in the same regions or with simple adapters). Imagine buying smart lightbulbs from GE and using them with a Phillips Hue system.

Technology companies have shifted from standards to proprietary walled gardens and it’s not good for consumers whether they are large companies or individuals.

I say this because we can make a change to open standards. It starts with talking about it in the open. Consider, how can we make this change and what you can personally do.